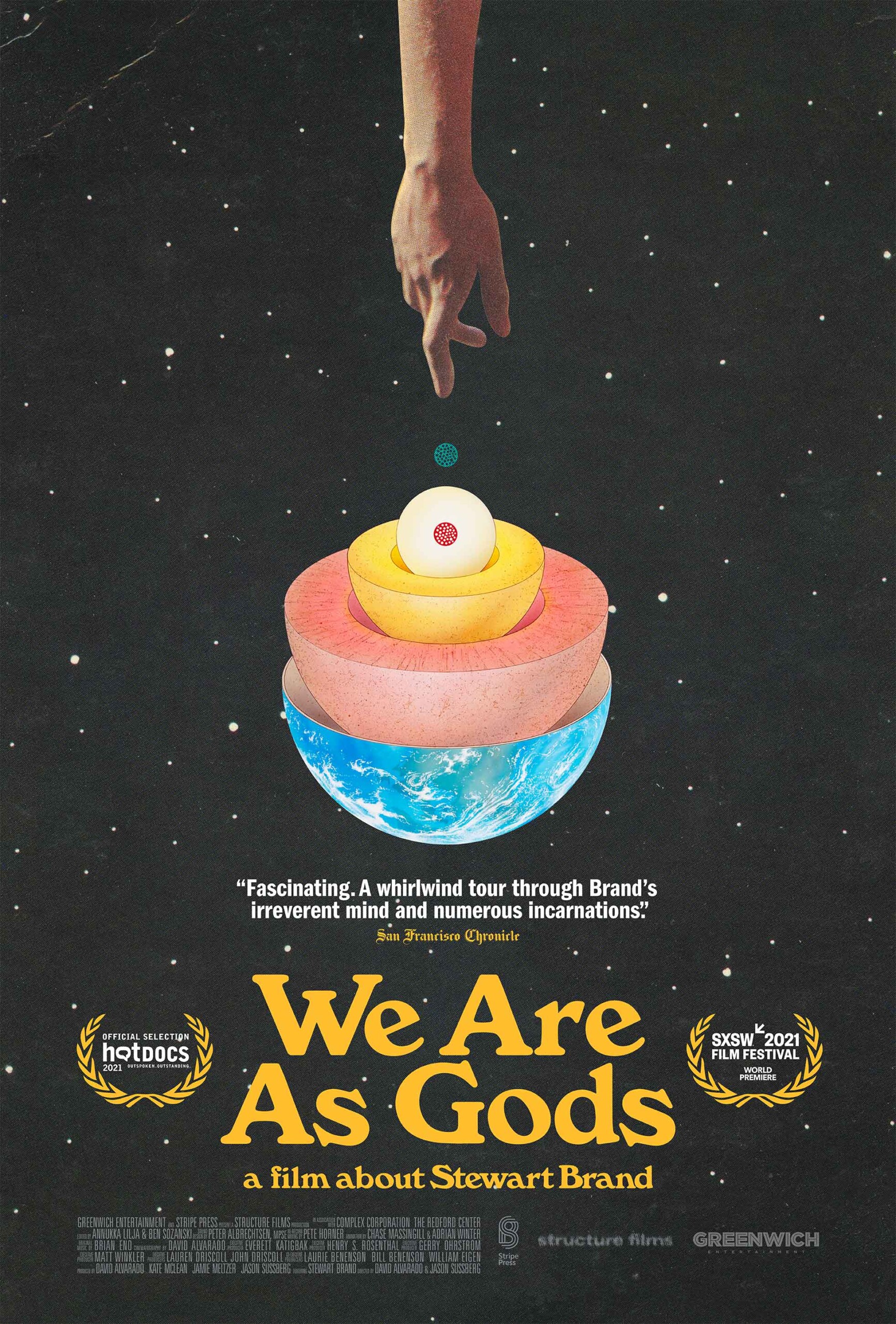 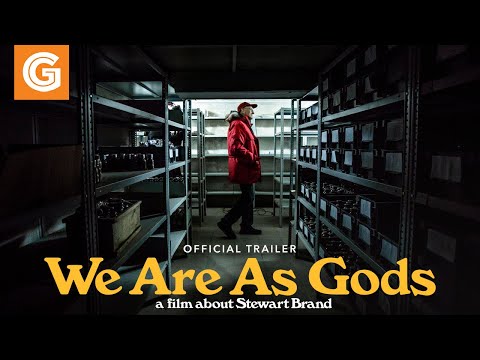 We Are As Gods

WE ARE AS GODS offers a deep dive into the many sides of Stewart Brand— the Zelig-like creator of The Whole Earth Catalog, an influential member of Ken Kesey’s “The Merry Pranksters,” and an early activist in the modern environmental movement. Brand, in his guise as cyber-utopian, coined the phrase “personal computer” and influenced many in Silicon Valley, including Steve Jobs, who have gone on to shape our modern world. Now in his 80s, Brand looks to leave a legacy for the long-term future with his efforts to rewild ecosystems by resurrecting extinct species. But his former allies believe he’s gone too far.

“Captures the fascinating, fractious complexities of what environmentalism truly means.”

“Brand emerges as one of the signature players of the technological age.”