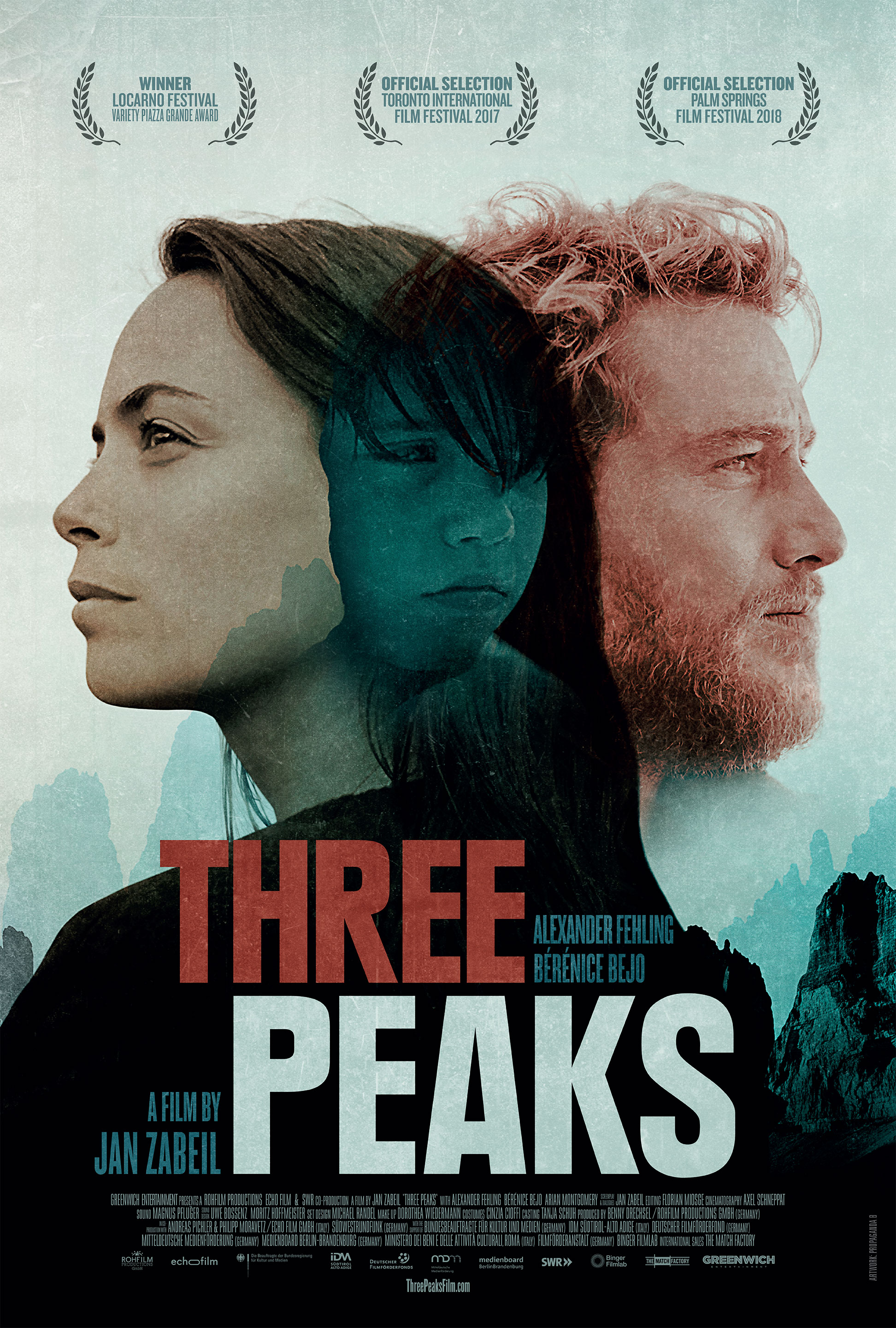 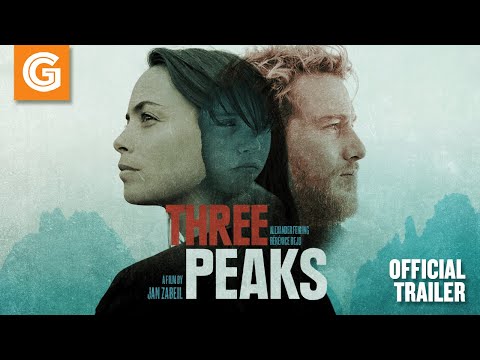 Fatherhood, suspicion and resentment are a combustible formula in Jan Zabeil’s elegant, unnerving domestic thriller. German Aaron (Alexander Fehling, Homeland) has found the woman of his life in his French girlfriend Lea (Bérénice Bejo, The Artist) but her young son Tristan still imagines his mother reconciling with his American father. On what should be an idyllic vacation in the soaring Italian Dolomites, Aaron fights to win over Tristan and cement his place in this family, while Lea wrestles with conflicting loyalties to her son and her lover. Yet when Tristan disappears into the mountains, it’s unclear who is in the most danger. Complex, deceptive and gripping to the last second, Three Peaks chips away at our darkest nightmares to reveal the everyday anxieties on which they feed.

“A tense, gripping, expertly made three-hander that tests conflicting ideas of fatherhood in the crucible of a mountainside vacation.”

“Like the picturesque allure of towering mountains from a distance, domestic bliss is a treacherous idyll in Three Peaks, the psychologically complex, emotionally compelling second feature from German filmmaker Jan Zabeil.”

“A wild feature. You won’t look at your innocent family vacation the same way after watching this film.”