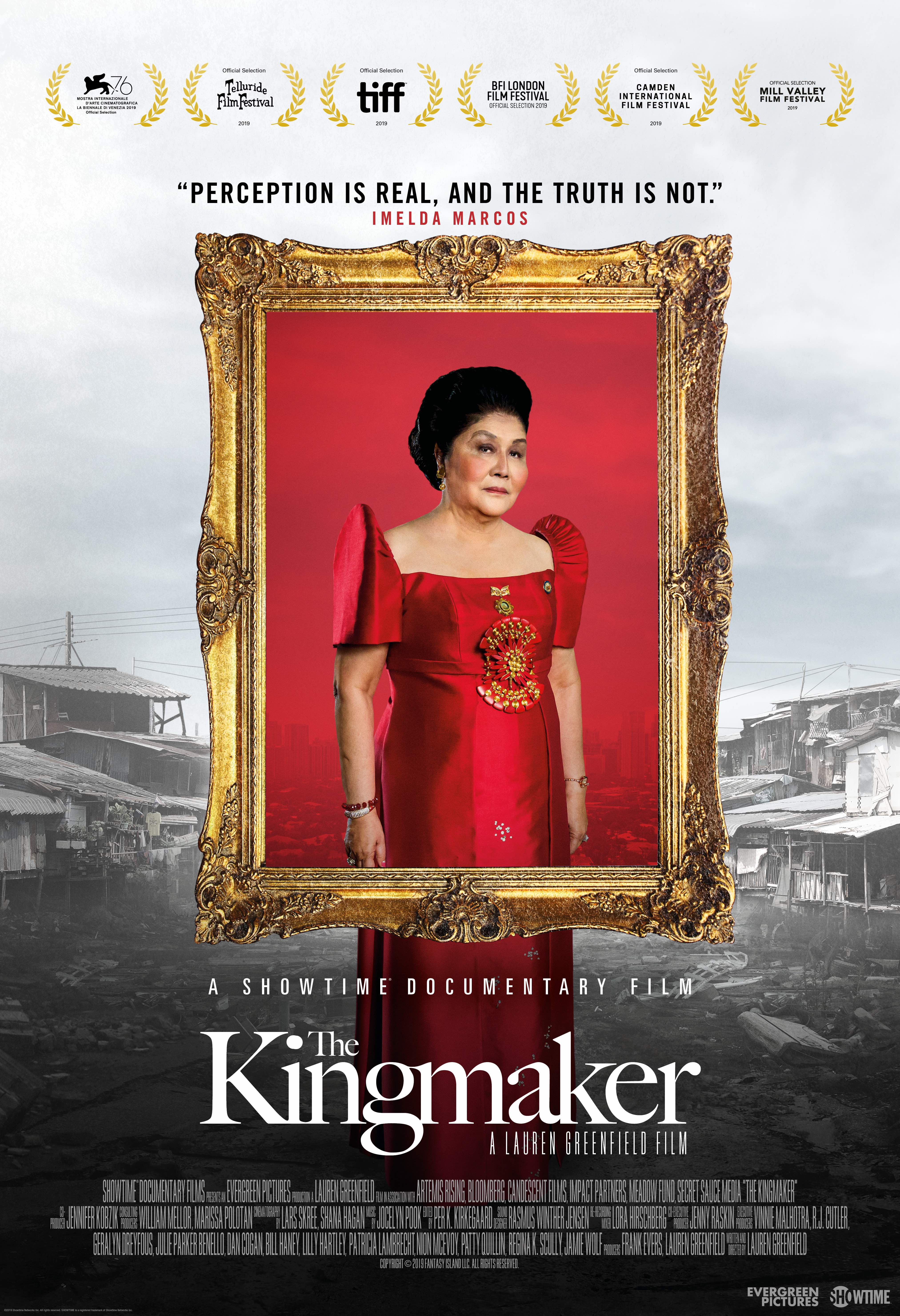 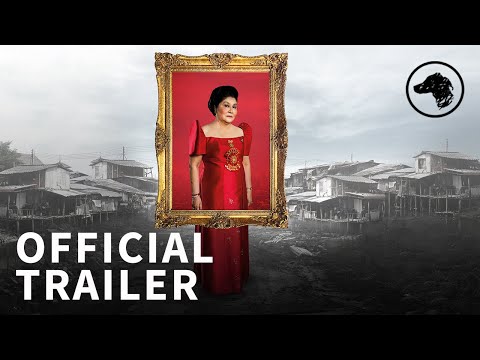 Centered on the indomitable character of Imelda Marcos, The Kingmaker examines, with intimate access, the Marcos family’s improbable return to power in the Philippines. The film explores the disturbing legacy of the Marcos regime and chronicles Imelda’s present-day push to help her son, Bongbong, win the vice-presidency. To this end, Imelda confidently rewrites her family’s history of corruption, replacing it with a narrative of a matriarch’s extravagant love for her country. In an age when fake news manipulates elections, Imelda’s comeback story serves as a dark fairy tale.

Lauren Greenfield paints an engaging, appalling but inevitably partial portrait of a woman who has navigated through countless political and personal squalls but remains irretrievably drawn to the flame of power. Political junkies will pig out.

A fascinating documentary about the Marcos family’s troubled history—and the disturbing ways that it’s making a comeback today.