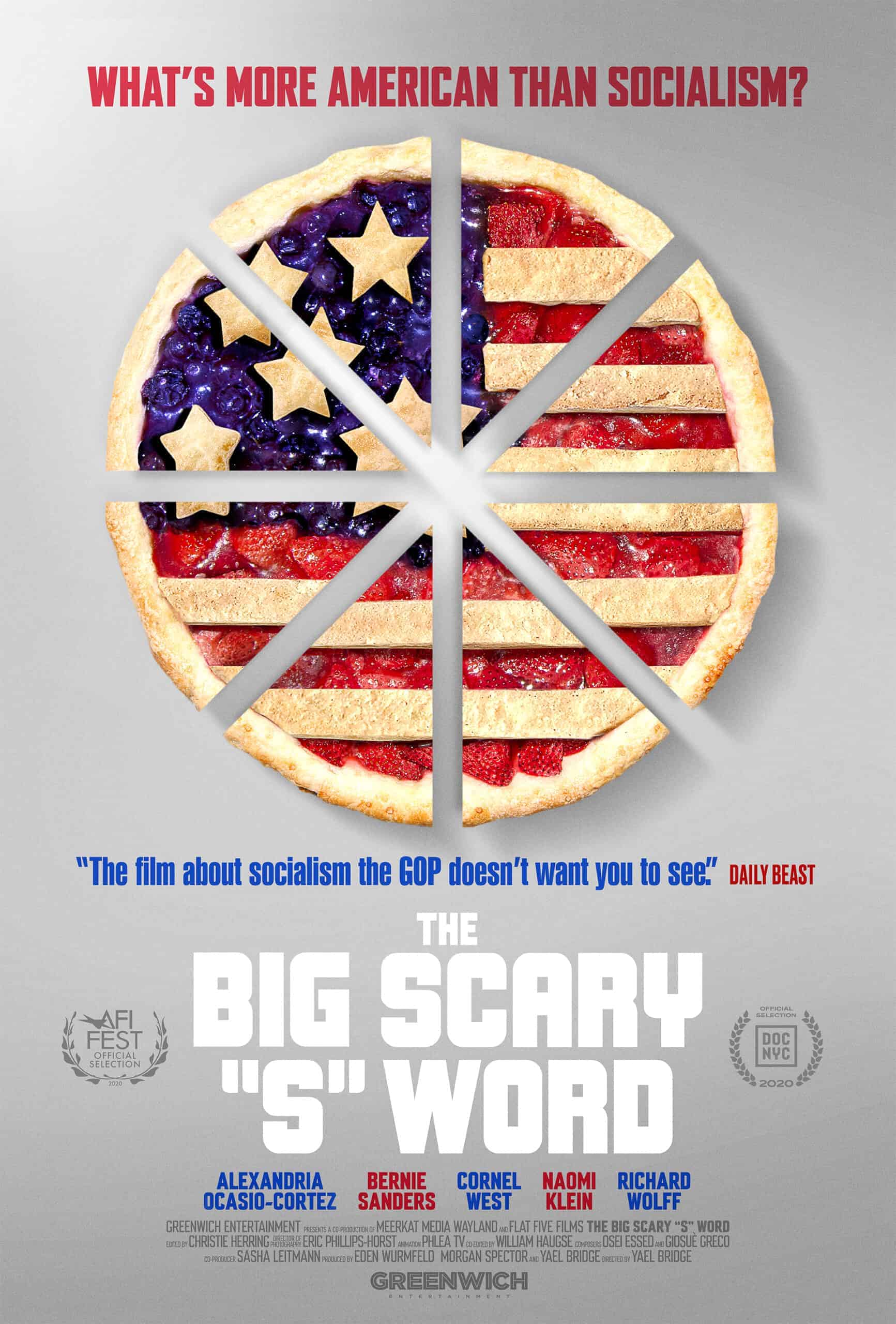 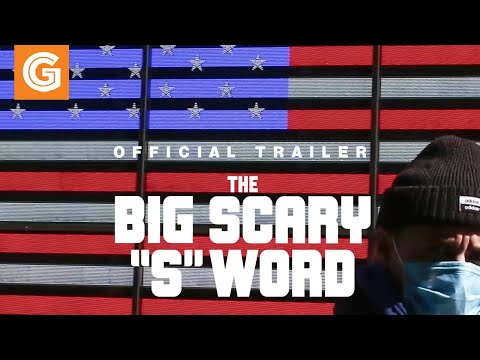 A former Marine and a public school teacher in two different states find themselves broke and unable to sustain their livelihoods through their jobs. Activated by the energy of the 2016 Sanders presidential campaign and the murmurs of a state-wide teacher strike, both turn to socialism, a once-fringe ideology, to tackle problems larger than themselves.

THE BIG SCARY “S” WORD delves into the rich history of the American socialist movement and journeys with the people striving to build a socialist future today.

The film about socialism the GOP doesn’t want you to see.