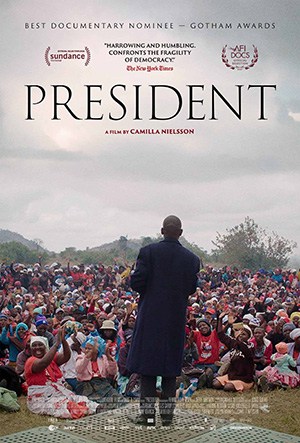 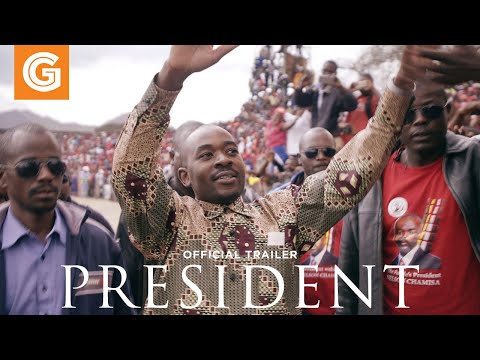 When Robert Mugabe was removed from power, Zimbabwe military leaders promised they would not seize control for themselves but would ensure democracy in a national election. Against a backdrop of economic crisis, food shortages, and political violence, the stakes could not be higher. Working to defeat the ruling party, which has controlled Zimbabwe since independence, is the young and charismatic Nelson Chamisa, who draws comparisons to a young Nelson Mandela in expressing the country’s utmost desire to be “led” and not “ruled”.  After decades of a corrupt group clinging to power using any tool available—legal or not—can a free, fair, and transparent election be truly possible?

“An essential recap of dark times and an absorbing legal thriller.”

“A devastating, heartened report of democracy in peril.”