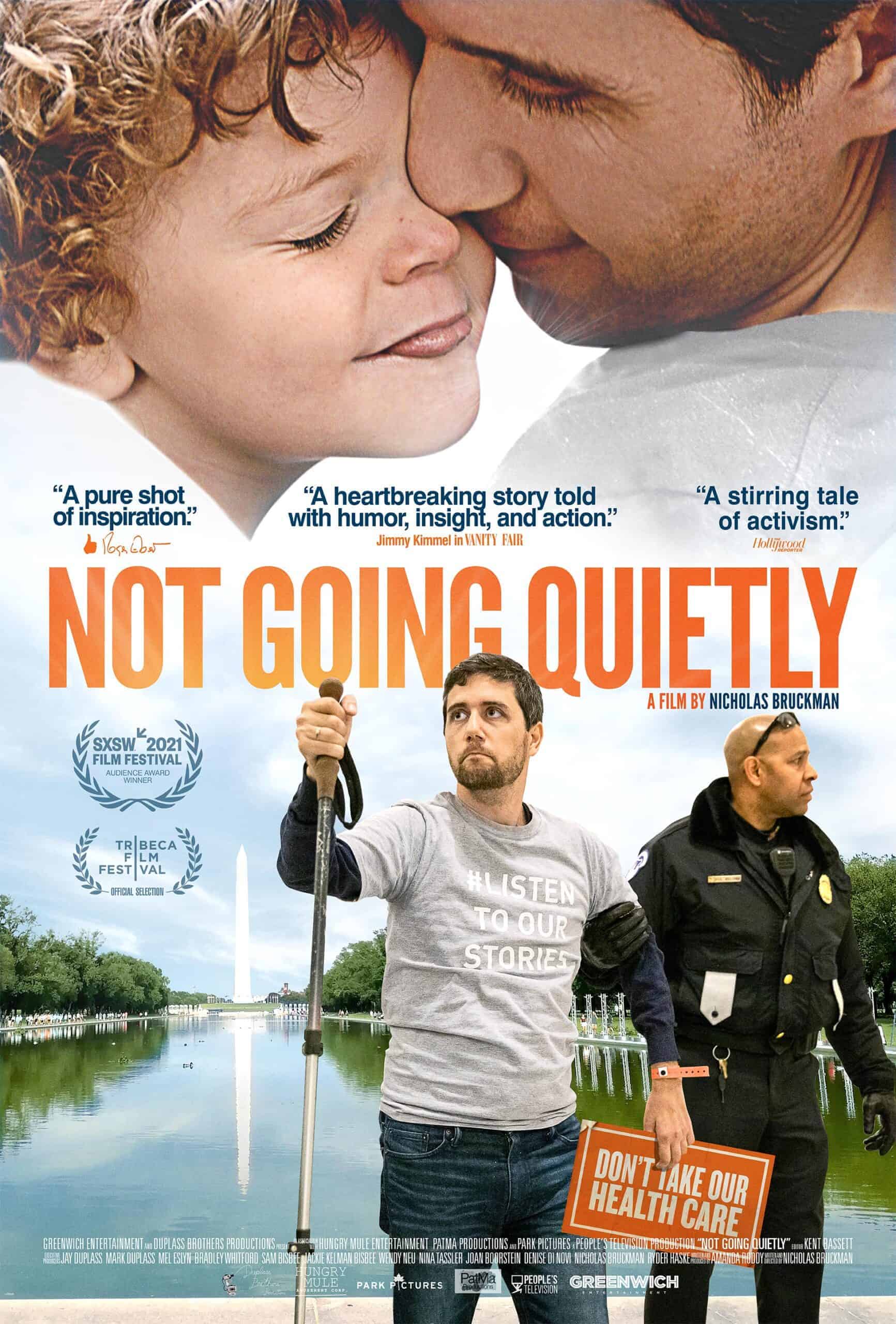 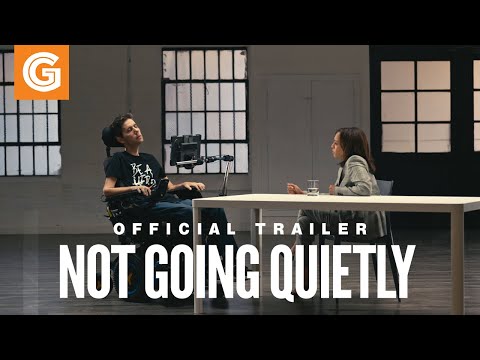 A rising star in progressive politics and a new father, 32-year-old Ady Barkan’s life is upended when he is diagnosed with ALS. But after a confrontation with powerful Senator Jeff Flake on an airplane goes viral, catapulting him to national fame, Ady and a motley crew of activists ignite a once-in-a-generation political movement called “Be a Hero.”

Together, they barnstorm across the country and empower people to confront their elected officials with emotional, personal stories to demand healthcare justice. Through his journey, Ady discovers that collective action and speaking truth to power offers hope for his family and millions of others.

A shot of pure inspiration. NOT GOING QUIETLY has a special power.

A heartbreaking story told with humor, insight, and action.