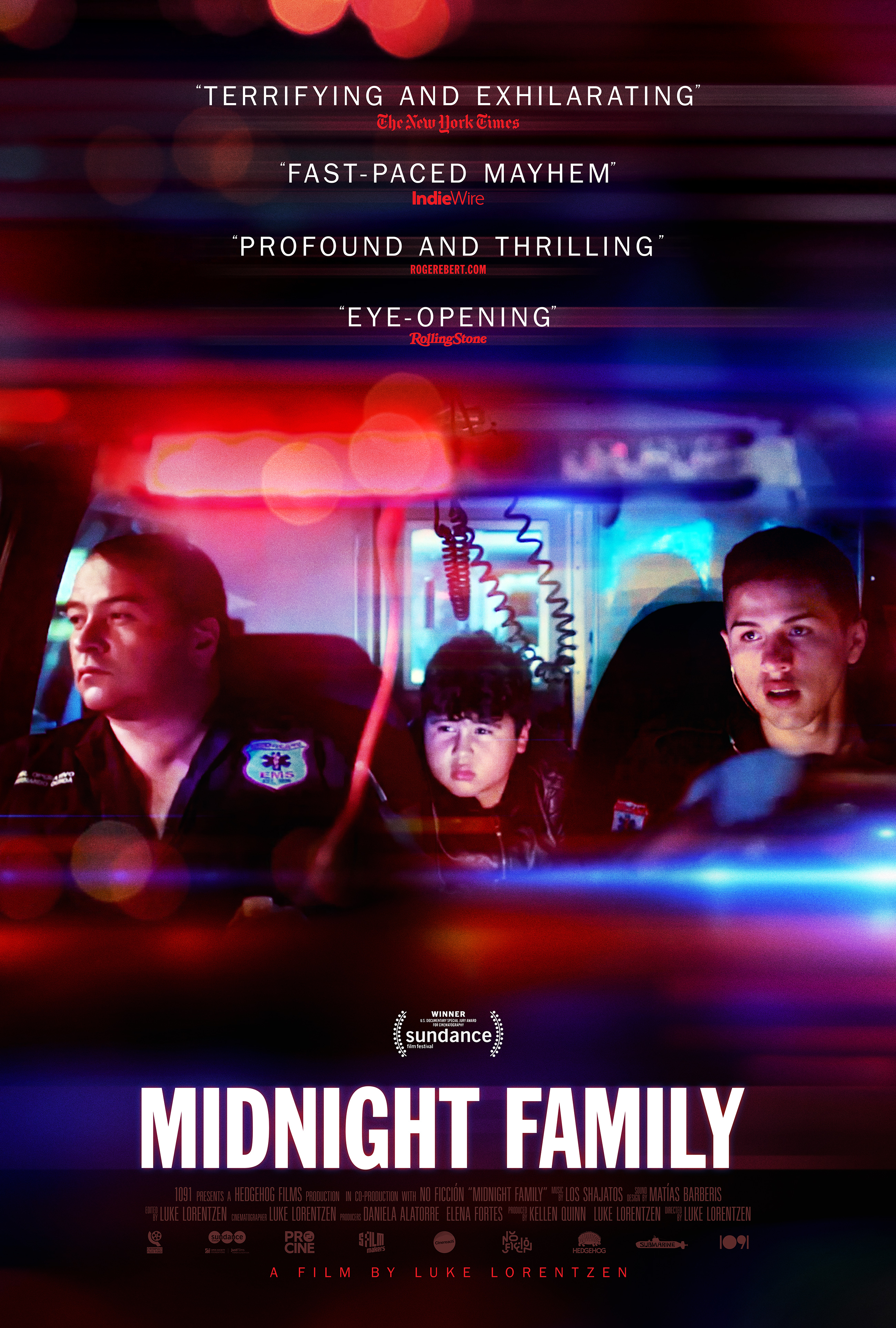 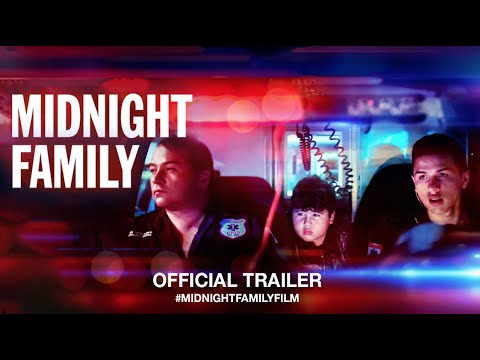 In Mexico City, the government operates fewer than 45 emergency ambulances for a population of 9 million. This has spawned an underground industry of for-profit ambulances often run by people with little or no training or certification. An exception in this ethically fraught, cutthroat industry, the Ochoa family struggles to keep their financial needs from jeopardizing the people in their care. When a crackdown by corrupt police pushes the family into greater hardship, they face increasing moral dilemmas even as they continue providing essential emergency medical services.

Outstanding. Fantastically shot by the director Luke Lorentzen, the documentary develops an urgency that suits the life-or-death stakes onscreen. By turns terrifying and exhilarating, MIDNIGHT FAMILY unfolds with such velocity that it may take a while for your ethical doubts to catch up to what’s happening. When they do, they leave you gasping.

A deft mix of big-picture doc-making and intimate moments—not to mention a wild—and remarkably eye-opening ride.

Profound and thrilling cinema verite filmmaking. The film is impeccably crafted by Luke Lorentzen. What matters most here is Lorentzen’s intuition—he knows during many stunning moments just where to put the camera in such close quarters, letting us observe as harrowing drama and cinematic poetry unfolds. MIDNIGHT FAMILY is extremely visceral in the best way.