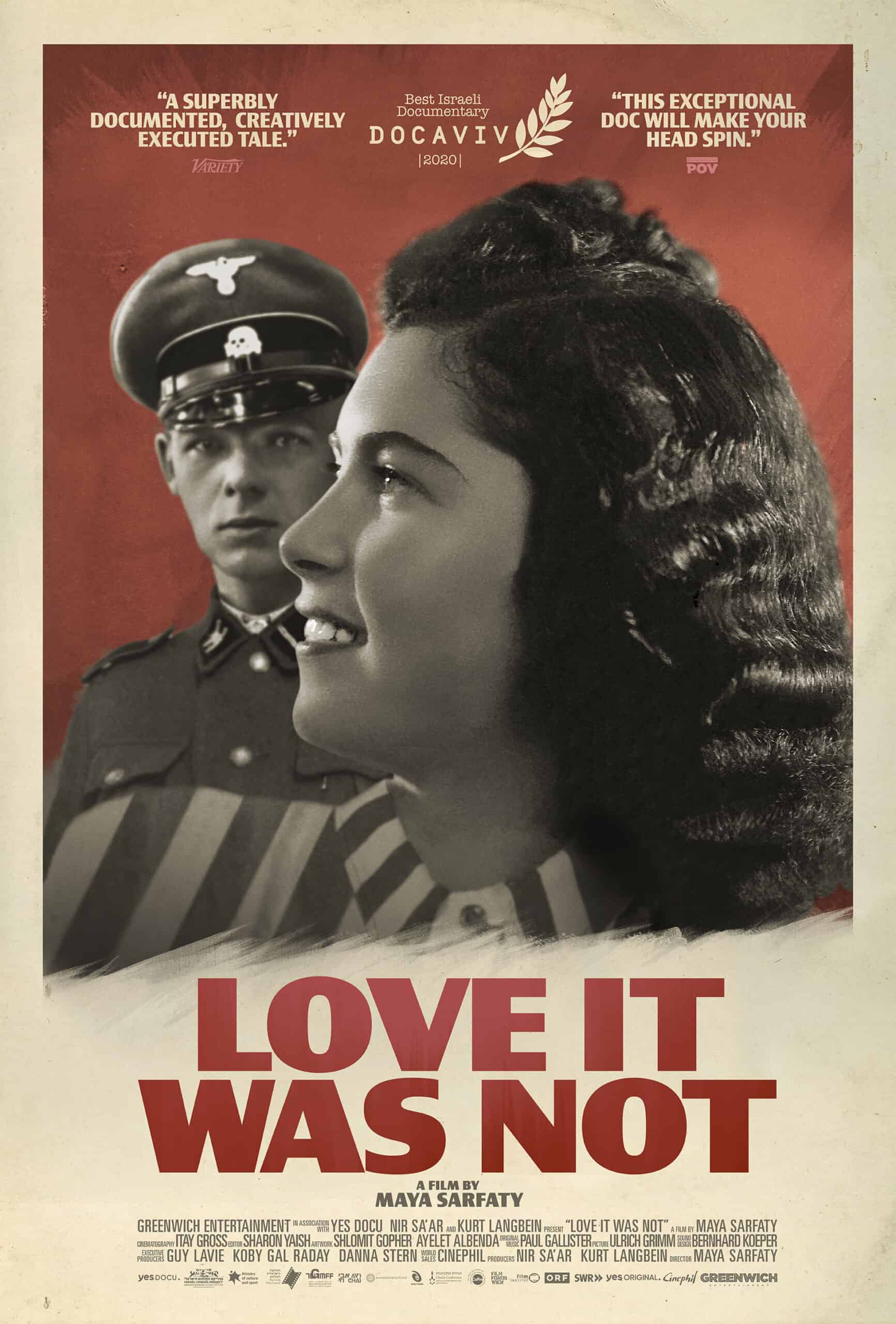 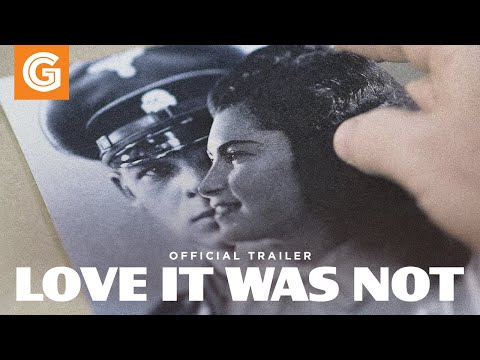 Love It Was Not

A young Jewish woman named Helena Citron is taken to Auschwitz, where she develops an unlikely romantic relationship with Franz Wunsch, a high-ranking SS officer. Thirty years later, a letter arrives from Wunsch’s wife asking Helena to testify on Wunsch’s behalf. Faced with an impossible decision, Helena must choose. Will she help the man who brutalized so many lives, but saved hers?

“A heartbreaking and dangerous love story during the Holocaust. A masterpiece; amazing. Absorbing and affecting.”

The Times of Israel

“A superbly documented tale about a taboo romance between a Jewish prisoner and her SS captor.”