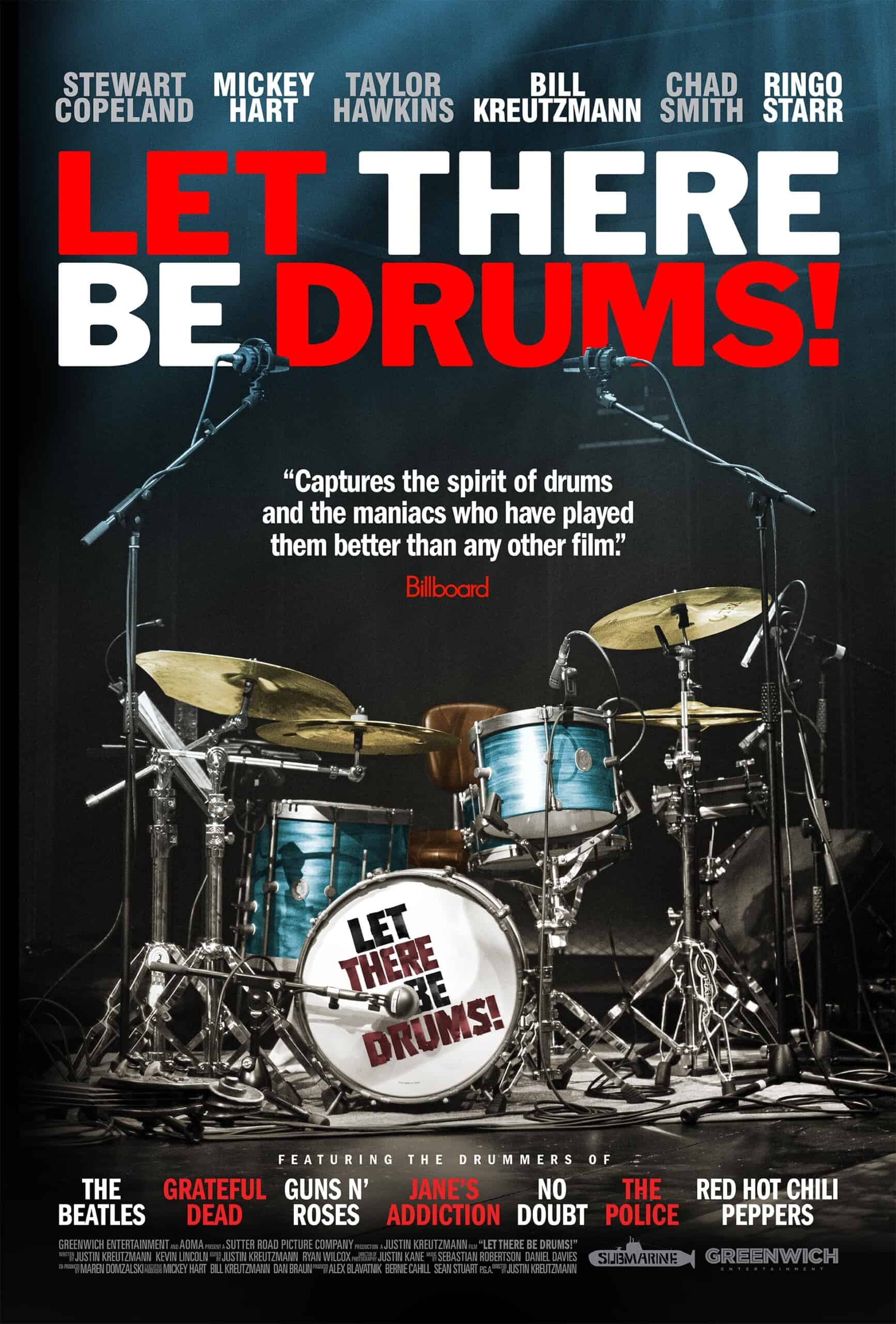 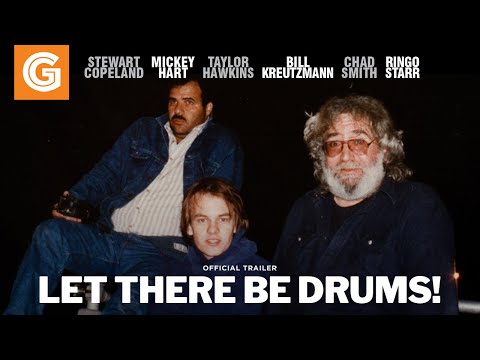 Let There Be Drums!

The world’s greatest drummers reflect on the art of drumming and how it has shaped their lives. Features interviews with Ringo Starr from The Beatles, Taylor Hawkins from Foo Fighters, Stewart Copeland from The Police, Mickey Hart and Bill Kreutzmann from Grateful Dead, Chad Smith from Red Hot Chili Peppers, and more.

“Captures the spirit of drums and the maniacs who have played them better than any film.”