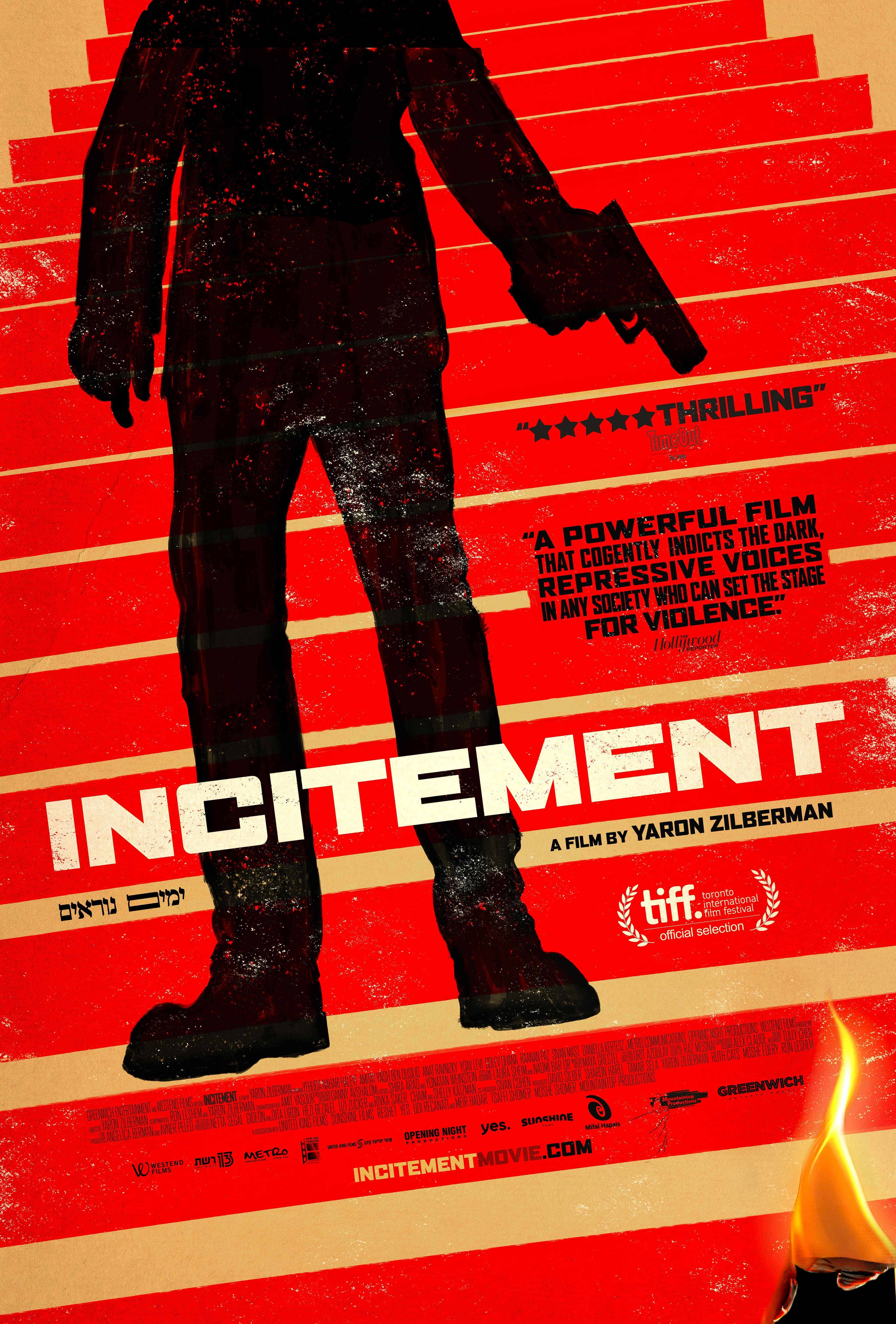 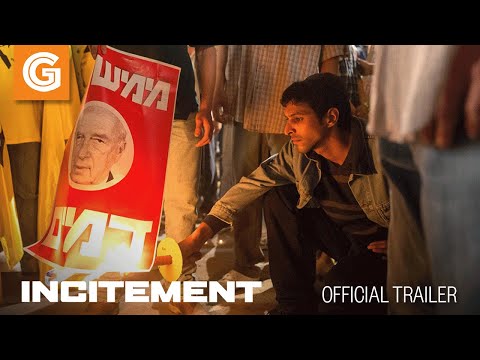 In September 1993, Israeli Prime Minister Yitzhak Rabin announces the Oslo Accords, which aim to achieve a lasting peace between Israelis and Palestinians after decades of violence. Yigal Amir, a law student and a devoted Orthodox Jew, cannot believe that his country’s leader will cede territory that he and many others believe is rightfully – by the word of God – theirs.

As the prospect of a peaceful compromise approaches, Amir turns from a hot-headed political activist to a dangerous extremist. Consumed by anger and delusions of grandeur, he recruits fighters and steals weapons to form an underground militia intent on killing Palestinians. After his longtime girlfriend leaves him, Amir becomes even more isolated, disillusioned, and bitter. He soon learns of an ancient Jewish law, the Law of the Pursuer, that he believes gives him the right to murder Yitzhak Rabin. Convinced he must stop the signing of the peace treaty in order to fulfil his destiny and bring salvation to his people, Amir’s warped mind sees only one way forward.

“A daring film, an important one”

“This powerful film cogently indicts the dark, repressive voices in any society who can set the stage for violence.”