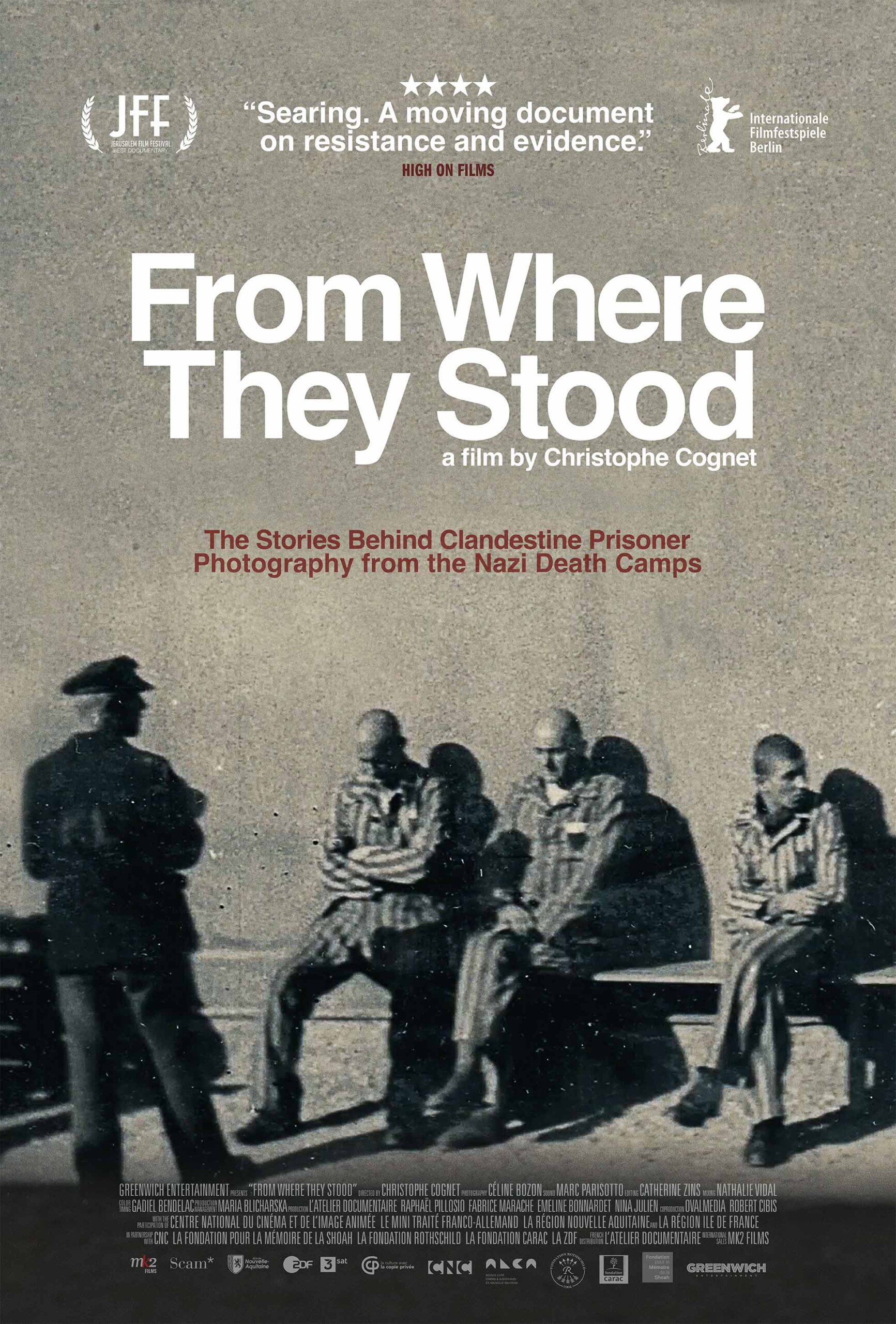 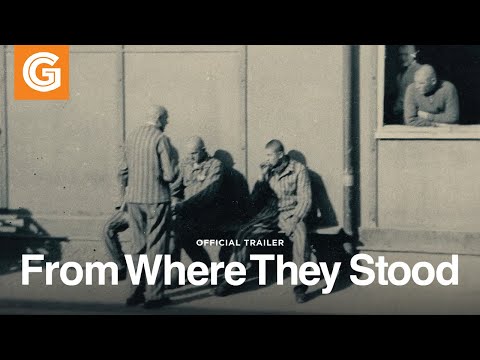 From Where They Stood

It is not widely known that a handful of prisoners in the Nazi death camps managed somehow to take clandestine photographs of the hell that was being hidden from the world. Director Christophe Cognet retraces the footsteps of these courageous men and women in a quest to unearth the circumstances and the stories behind their photographs.

“Devastating. Insists on memorializing these events in an important, physically specific way.”

“A meticulous and original investigation.”

“Searing. A moving document on resistance.”