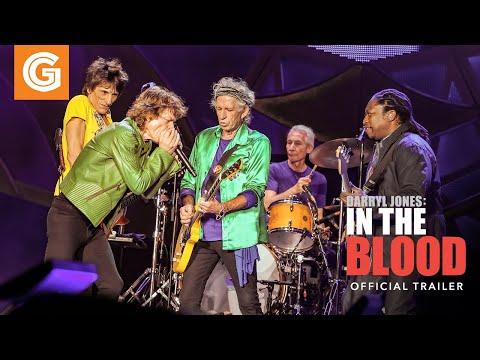 Darryl Jones: In the Blood

“If you want to talk about guitar gods, look up Darryl Jones.”

“A force of nature, with a stage and session career that is second to none.”