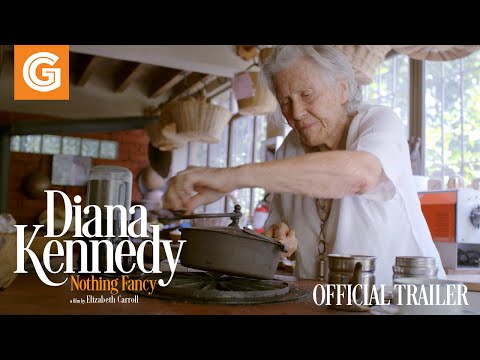 “A candid, frank, and comprehensive whirlwind tour through the life and work of one of the world’s most celebrated (and uncompromising) chefs.”

“A charming documentary that allows its subject’s vibrant personality shine through.”